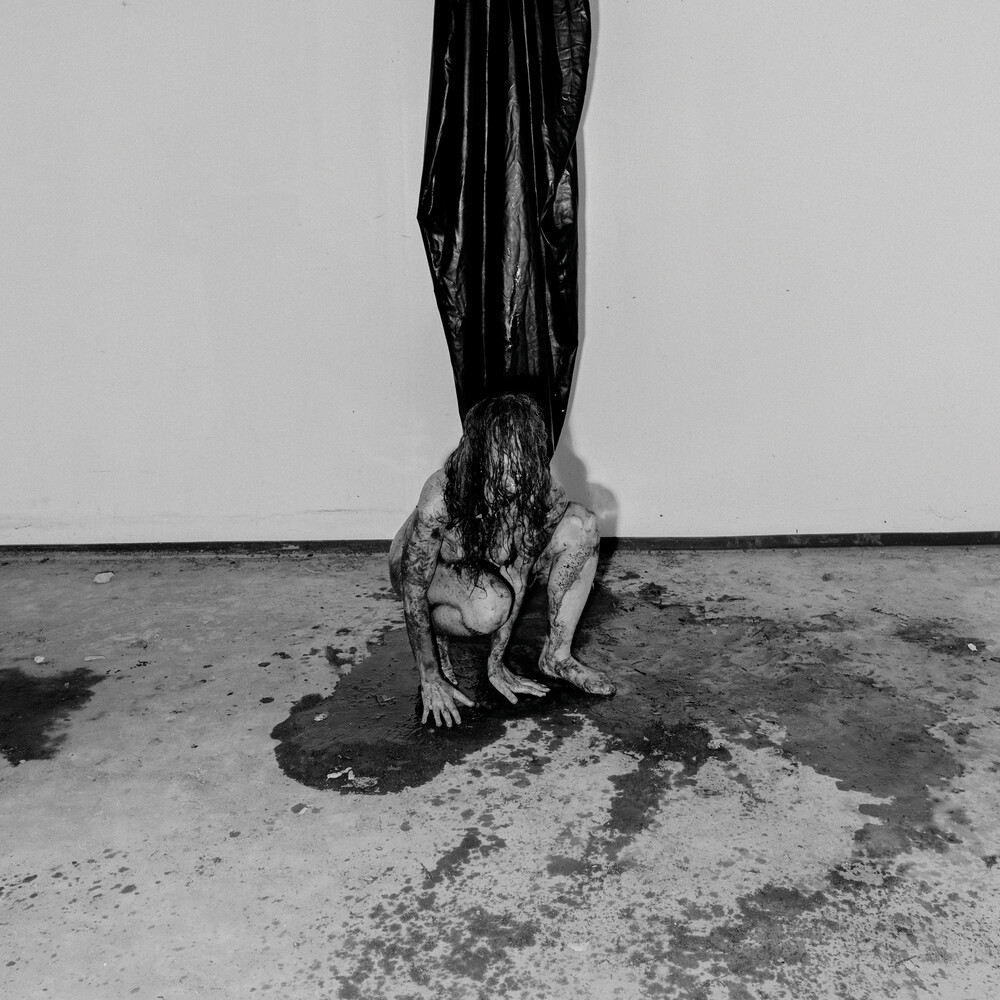 Hide's third album, Interior Terror further abandons traditional concepts of song structure in favor of splintered rhythms and fevered, immediate release. Expanding on previous themes of autonomy and empowerment, Interior Terror addresses and questions the corporeal and immaterial body in a physical and metaphysical sense. Turning to the dread inside, reflecting on the world around us, Hide gives voice to the power of destruction as a catalyst for hope, and to the collective experiences of those who've come before us as a wellspring of our own power. Raw vocal delivery of mantra-like prose issued forth yields a raging, plaintive wail that lulls, mocks, questions, proclaims and decries. A dearth of collected field recordings give way to more fluid arrangements while retaining a scathing urgency. The result is minimal, spacious, and jarring; a distant knocking grown into the pulse of a hypnotic dirge, drones emerge from shards of decomposed sound, bending, seething their way through your body."Do Not Bow Down" loops the driving, off kilter rhythm of a skipping Depeche Mode CD with the twisted trill of a sampled composition by quarter note pianist and composer Mildred Couper to produce a madly spinning otherworld where self-immolation serves as your most positive contribution to society. "Nightmare" explodes, unrelenting; conflating time and space to the beat of repeated blows to the head. A reflection on perpetual suffering, generational traumas and the transformative action of release. Title track "Interior Terror" belies a new brand of body horror informed by the systemic enforcement of a contemporary Western gender binary, touching on experiences of dysphoria and disassociation. "Fear" answers the question 'Where do cops come from' in the opening line 'Straight from God's cunt to the death cult', belittling the pathetic and repeated attempts of man to access power only to use it to terrorize others. "Daddy Issues" recontextualizes the text of a letter written and read by Brock Turner's father to the judge presiding over his son's rape trial to nauseating effect. Finally, "This Blood" closes the album with determined acceptance and solemn reverence, acknowledging our own intrinsic natures, our own electrified and beating hearts.Previous releases from Hide include 2016's Black Flame ep which is dedicated to the memory of Reyhana Jabbari, a 27 year old Iranian woman who was hung for allegedly killing someone who was trying to rape her, and deals with various human rights violations in Iran. Hide's 2017 debut album for Dais, "Castration Anxiety", addresses issues of power dynamics and representation, an album that calls for personal autonomy and the destruction of anything barring the way. A single on Sub-pop for the label's singles club followed, with two unhinged tracks touching on the phenomenon of internalized misogyny, motherhood and child abuse. In 2019, Hide's second full-length album "Hell is Here" finds the artists trading more traditional compositions for a far more incongruous and disjointed approach. The tone is sick and heavy, and the listener is met with something less illusory and a lot more direct.