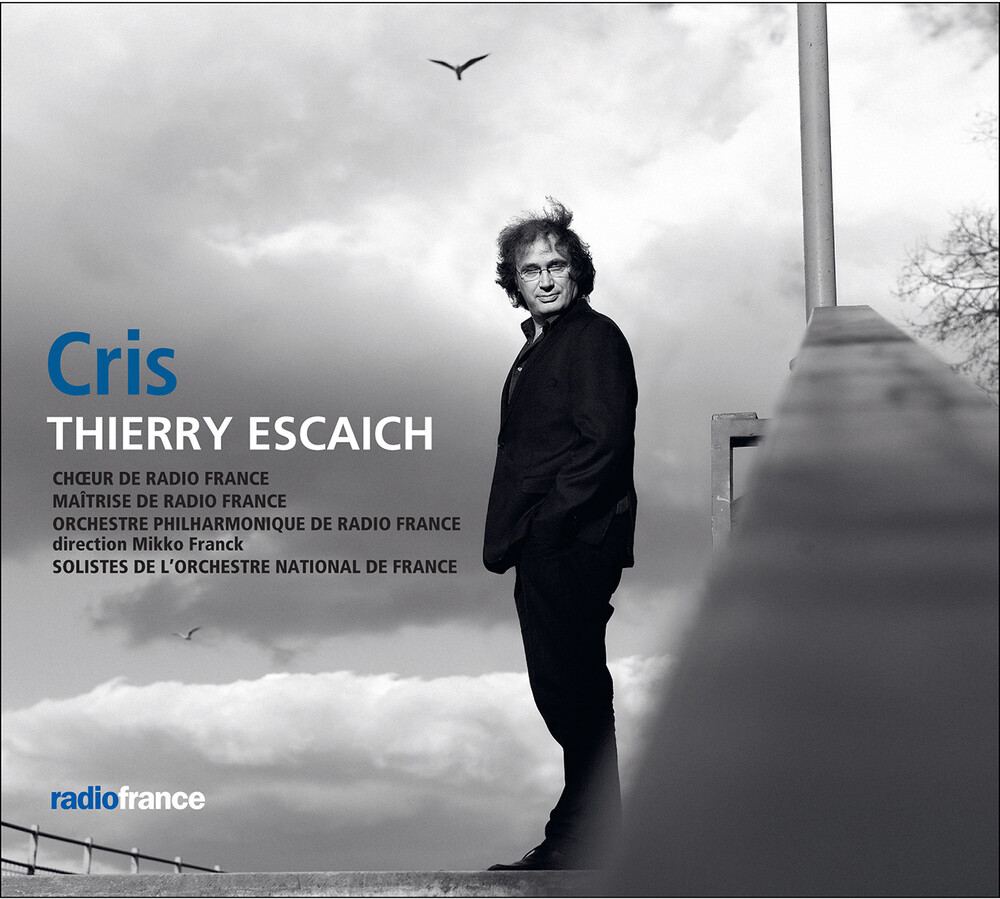 For it's 28th edition in 2018, the Festival PrĂ©sences of Radio France paid tribute to Thierry Escaich -one of the greatest French living composers. Composer, but also organist and improviser, Thierry Escaich does not dissociate the three aspects of his art, which allows him to mix in his concerts creation and interpretation in the most diverse combinations. Composer, but also performer, Thierry Escaich can reconnect with the great history of music by combining the two practices, and thus become the creator of his own compositions. A sought-after organist and guest of the most prestigious venues, he is naturally one of those who cross the boundaries between composition, improvisation and interpretation. "La Piste des chants" BikĂ© hatali haku ("Come on the trail of songs"): It is with these words that a Navajo ritual begins. This is also how this piece for children's choir and orchestra begins. The "Visions nocturnes" are based on poetic texts inspired by the night of Good Friday and the Descent from the Cross by Rubens -the spiritual meaning of the painting, but also it's color variations. The orchestral basis of "Cris" is an ensemble formed by two percussionists and an accordion. The presence of a group of 8 cellos responds to the narrator and the possibility of a somber lyricism has emerged for this commemoration of a battle.