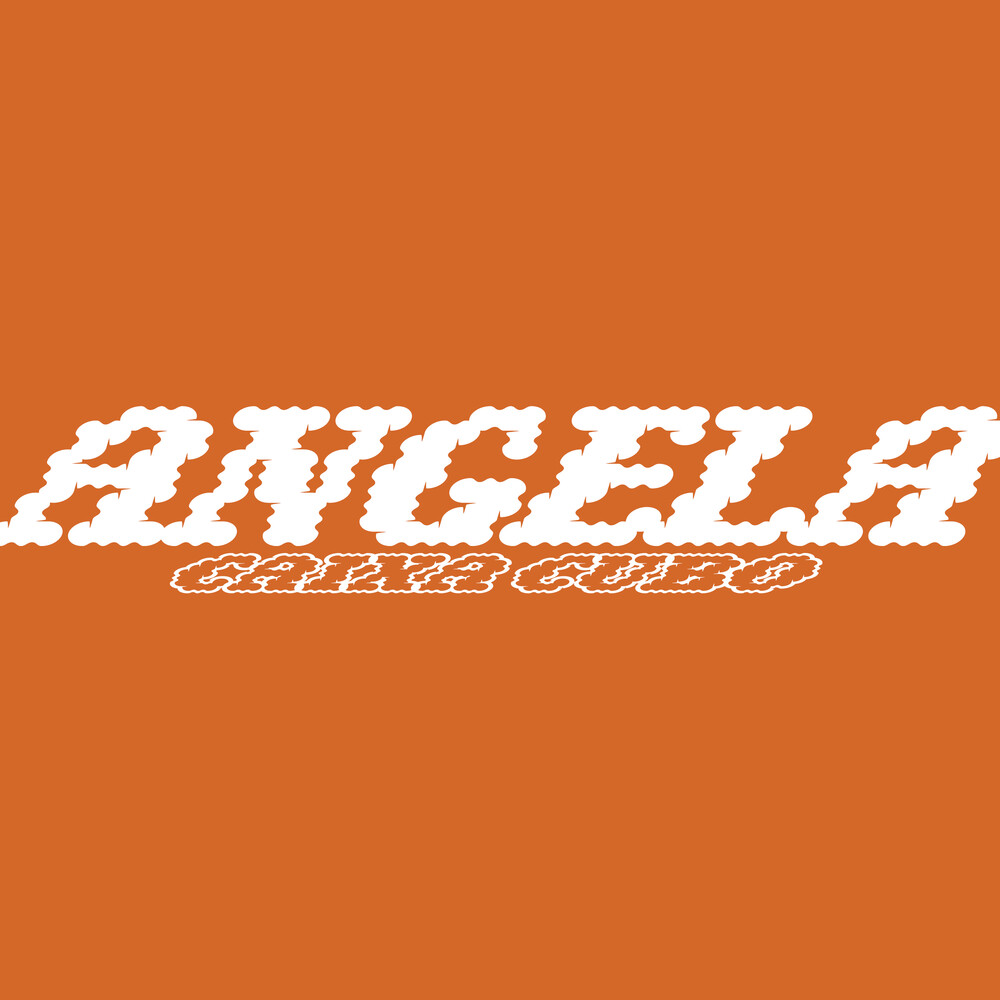 Caixa Cubo are one of the most highly-regarded modern Brazilian jazz trios. Recipients of scholarships from the Royal Conservatory of The Hague, Netherlands, in recent years, they have split their time between Brazil and Europe. Angela was recorded in December 2018 and includes arrangements of songs like "Baiao Malandro" by Egberto Gismonti and "Dark Prince" by Geri Allen, in addition to the group's original compositions. The Trio of Henrique Gomide (keys), Joao Fideles (drums), Noa Stroeter (bass) are joined by singer ZĂ© LeĂ´nidas on "Palavras".