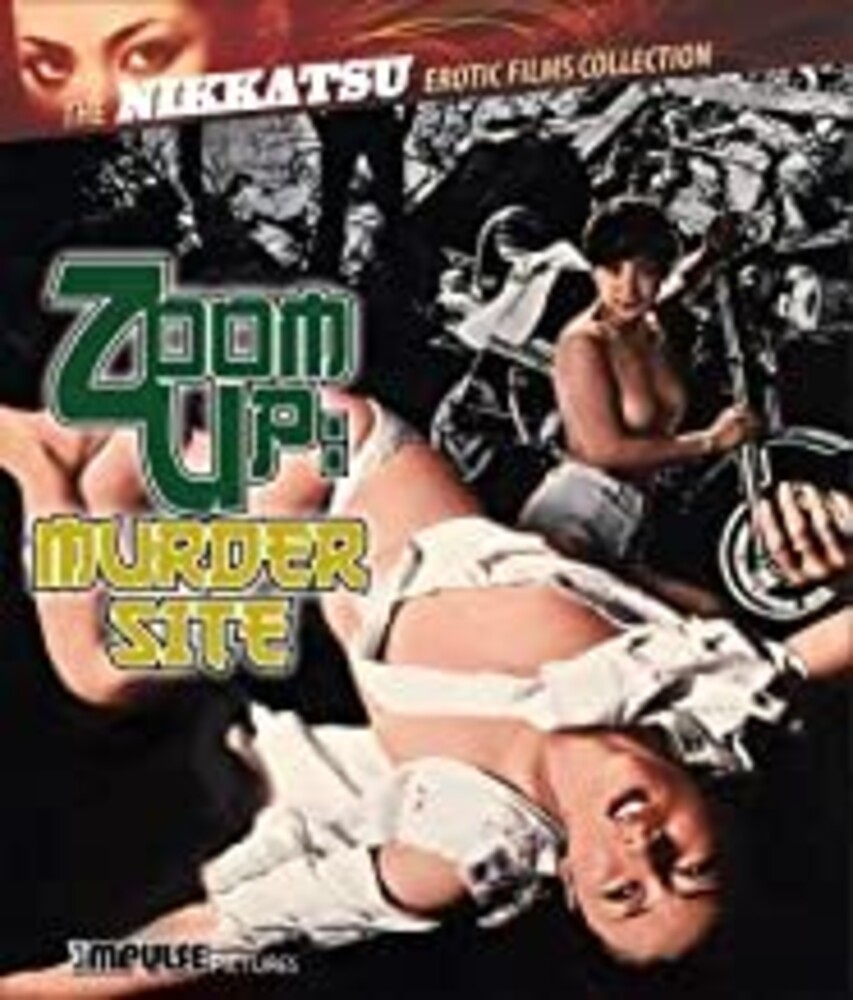 A violent killer is preying on women and dumping their bodies in an abandoned building. Tomoko (Erina Miyai) cheats on her lover with another man and thinks the killer saw their romantic tryst. She doesn't want to go to the police, because she's afraid her affair will be discovered, but the killer continues his murderous spree. What will Tomoko do to hide her torrid secret? Can she escape the hands of the murderer? The first entry in Nikkatsu's famous "ZOOM UP" adult series, ZOOM UP: MURDER SITE is a dark, violent film that's described as "... a collection of staggeringly repulsive murders, perhaps the most sadistic ever generated on film... The words misogynist and mean-spirited can barely describe the atrocities on hand" (Thomas and Yuko Mihara Weisser, JAPANESE CINEMA ENCYCLOPEDIA)