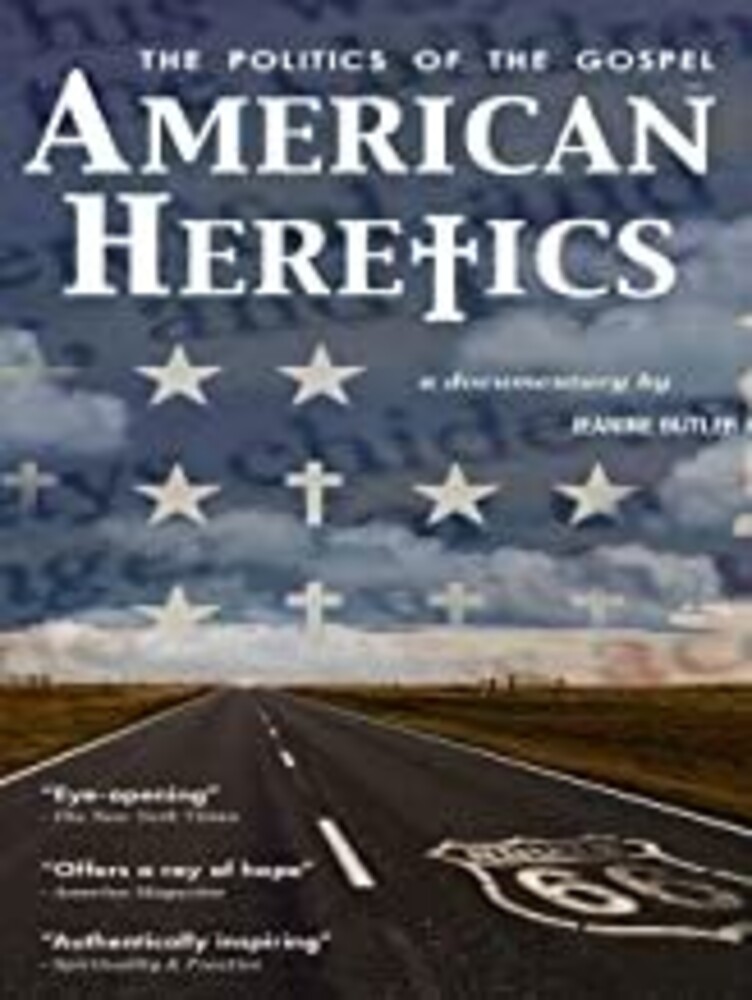 At what other point in our history has the line between church and state become so tangled and polarizing? AMERICAN HERETICS: THE POLITICS OF THE GOSPEL takes audiences into the buckle of the Bible belt where a group of defiant ministers, congregations, and community leaders are challenging deeply rooted fundamentalist Christian doctrine in favor of a Gospel of Inclusion. Labeled as "heretics" for their beliefs and actions, they refuse to wield their faith as a sword sharpened by literal interpretations of the Bible. Especially those fundamentalist Christian interpretations that continue to justify nationalism and hack away at landmark civil rights protections for women, minorities, immigrants and LGBTQ communities. This poignant story challenges what we think we know about the Christian heartland by offering a rare personal glimpse into the contentious and often misunderstood history of religion, race, and politics in America. Told with both personally emotional stories and arresting expert narration weaved throughout cinematic footage, photographs and illustrations that maintain a progressive pace, American Heretics is a politically charged tale of America that brings hotly debated subjects to the forefront of consciousness. American Heretics touches upon major themes in America today and the definition of our nation including: Immigration Gay Rights / Gay Marriage Race Political Activism Black History Gender Bias Societal Oppression Religious History Sanctuary Cities Heresy Of the top 5 issues being faced in America (according to Heritage. Org), 4 are addressed head on in American Heretics: Conservatism vs. Progressivism v Immigration v Religious Freedom v Marriage v Health Care