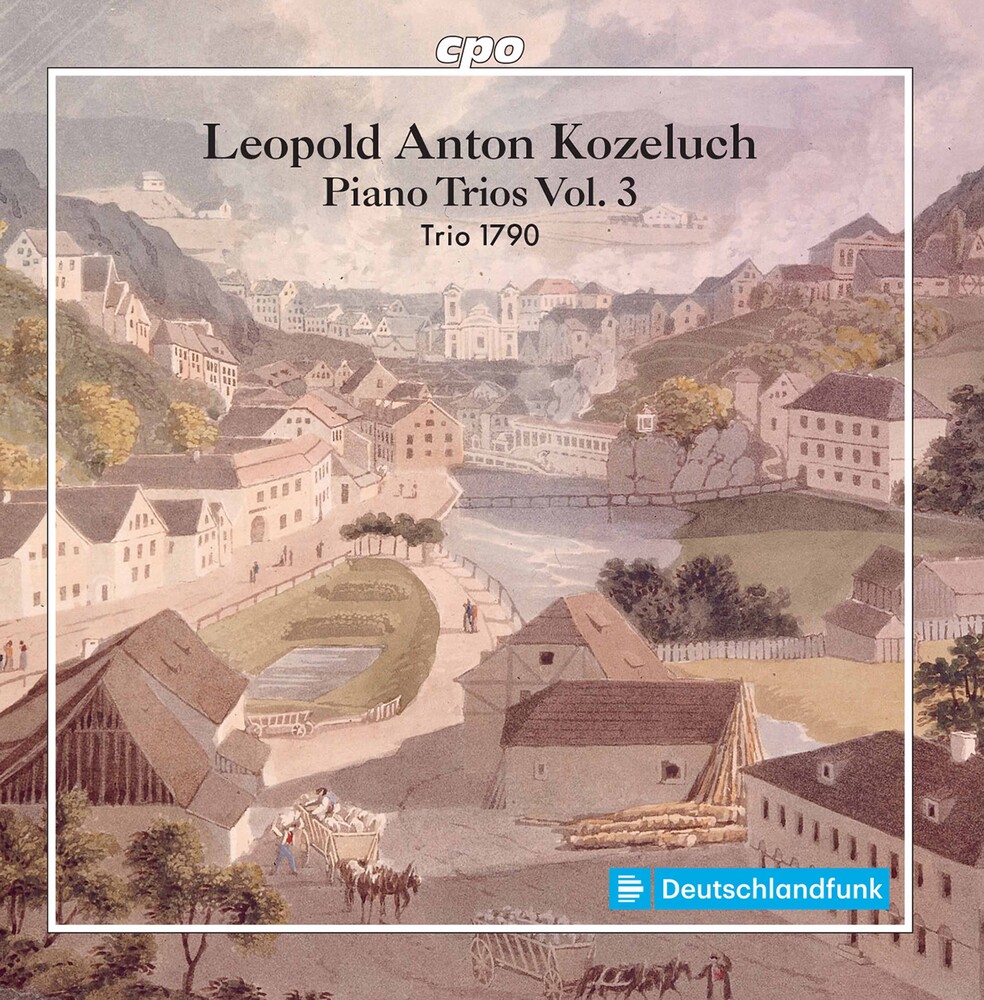 The three piano trios by Leopold Kozeluch recorded here are from 1786 and 1787 and were initially published independently by their composer. Already a few months later, however, reprints appeared in Paris, London, Offenbach, Mannheim, and Speyer - which shows just how well known and popular his music was at the time. Even before, in 1781, Kozeluch enjoyed such a fine reputation that the Archbishop of Salzburg offered him the post of court organist, succeeding Mozart. The piano trios on this recording for the most part display a mirthful and relaxed character, with spirited joy of performance along with virtuosic design sometimes holding sway in the piano part. Here Kozeluch reveals his masterful talent for the instrumentation of the musical material assigned to the three instruments as well as his penchant for highly imaginative thematic elaboration. Some of the movements occasionally even exhibit melodic and harmonic designs anticipating the style of a nocturne by John Field or Fr├®d├®ric Chopin. This is musical entertainment on the highest level!