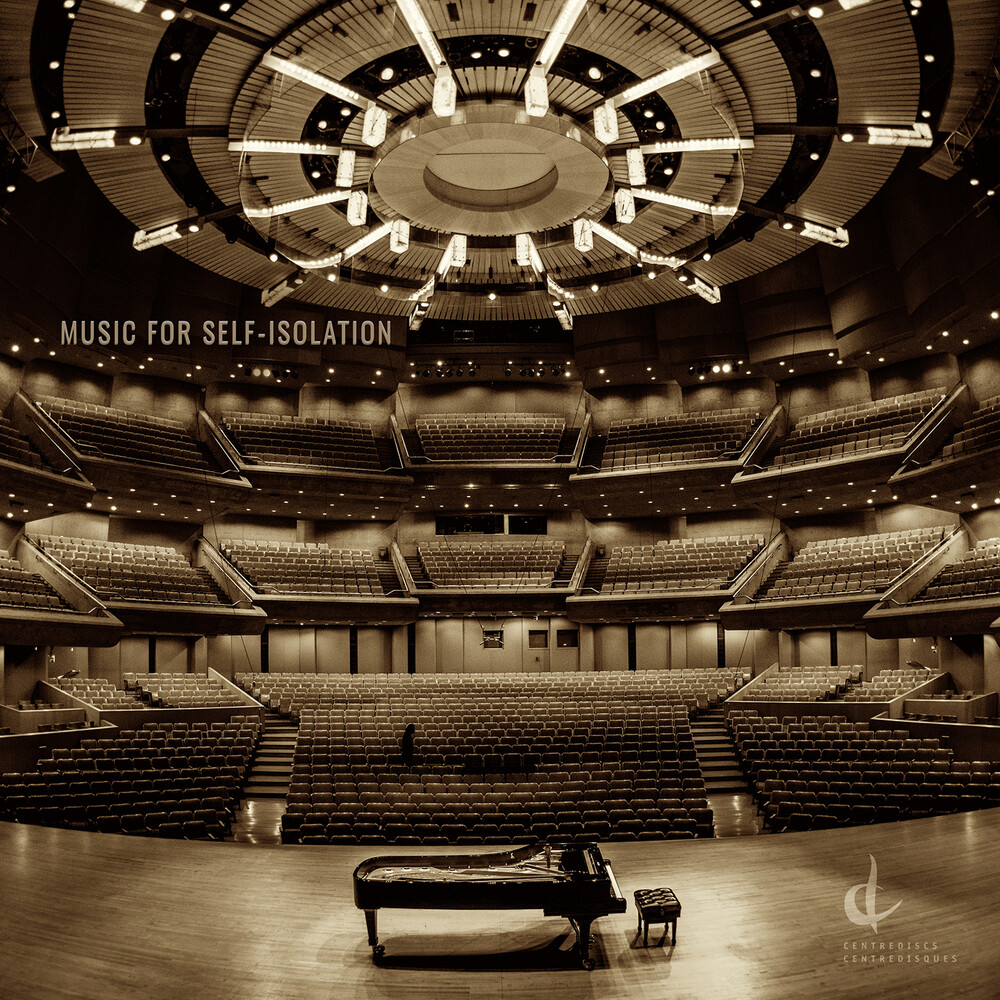 Recorded at Toronto's iconic (and empty) Roy Thomson Hall, in the three days prior to another COVID-19 lockdown, the Music for Self-Isolation album is a culmination of a project that has been evolving over a year in collaboration with musicians around the world. It started in March 2020 after Canadian composer, Frank Horvat, saw the despairing social media posts from colleagues as all their short and long-term engagements started being canceled. As many around the world were locked down at home, with no certainty about their future, Frank wanted to alleviate some of the stress and isolation and help raise the spirits of musicians, and the greater community, as we continued through uncertain times. So, over a period of six weeks, he composed 31 short solo and duo Music for Self-Isolation pieces for varying instruments and voice dedicated to his musician friends, to perform on social media, as they dealt with life in isolation. This album features 24 musicians, all alone in an empty concert hall, reliving the emotions of each of these solos and duos. Through the grace of technology, they also all come together for the world premiere of Together in Spirit. "We raised each other's spirits," Frank remembers back to the Spring of 2020. Connecting with so many musicians, he wanted to tell their stories of what their lives have been like during this pandemic. He interviewed eight of them, composing an audio documentary composition for each. You can hear these Pandemic Stories on the digital release of this album. A documentary film of the making of the album will be released later in 2021.