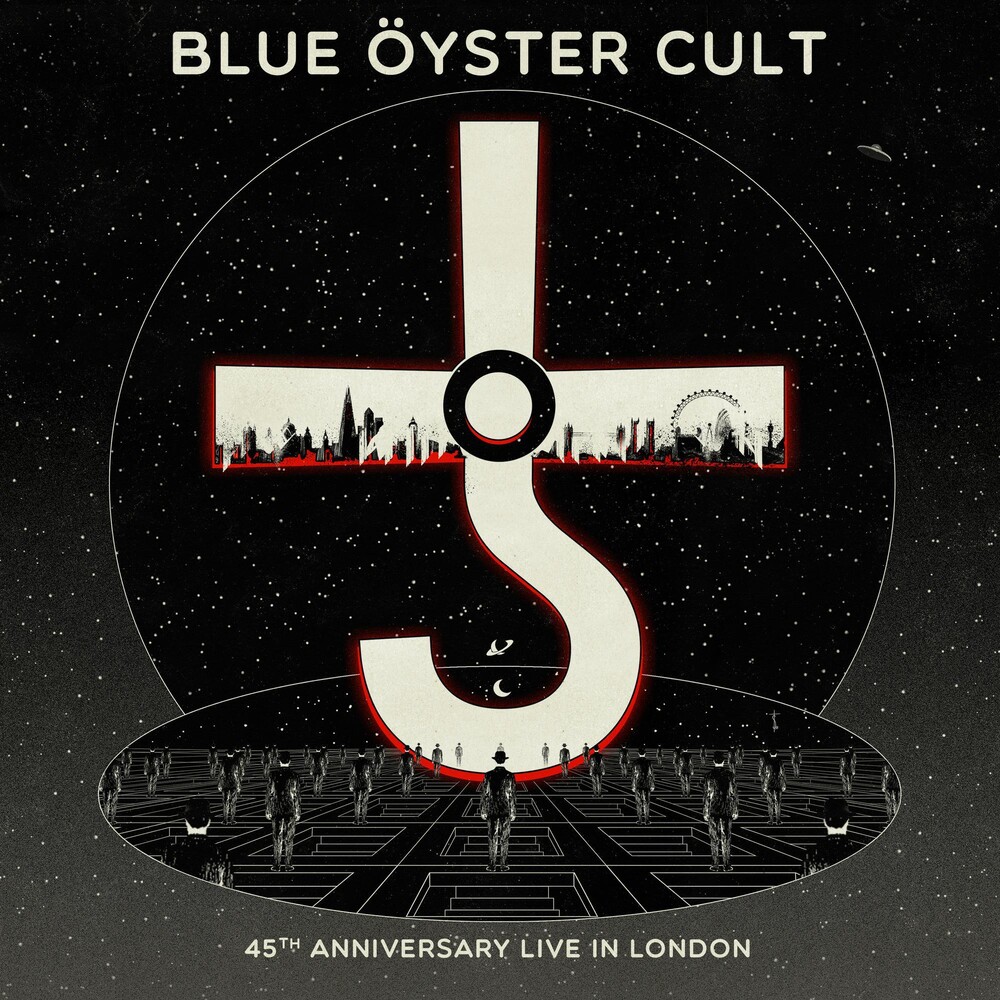 45th Anniversary - Live In London features live renditions of popular hits like '(Don't Fear) The Reaper', 'Godzilla', and more. In 2017, the mighty Blue Ă–yster Cult celebrated their 45th Anniversary with a run of festival and headline dates across the UK and Europe. The band's appearance in London at the O2 INDIGO at the Stone Free Festival on June 17th started with a unique performance of BOC's first album in it's entirety, a celebration of the 45th anniversary of it's release. In addition, the band added some classic and very special songs to the set. The full show was recorded and videotaped in 4K UHD. This another one of a kind archival release which fans cannot miss!
back to top