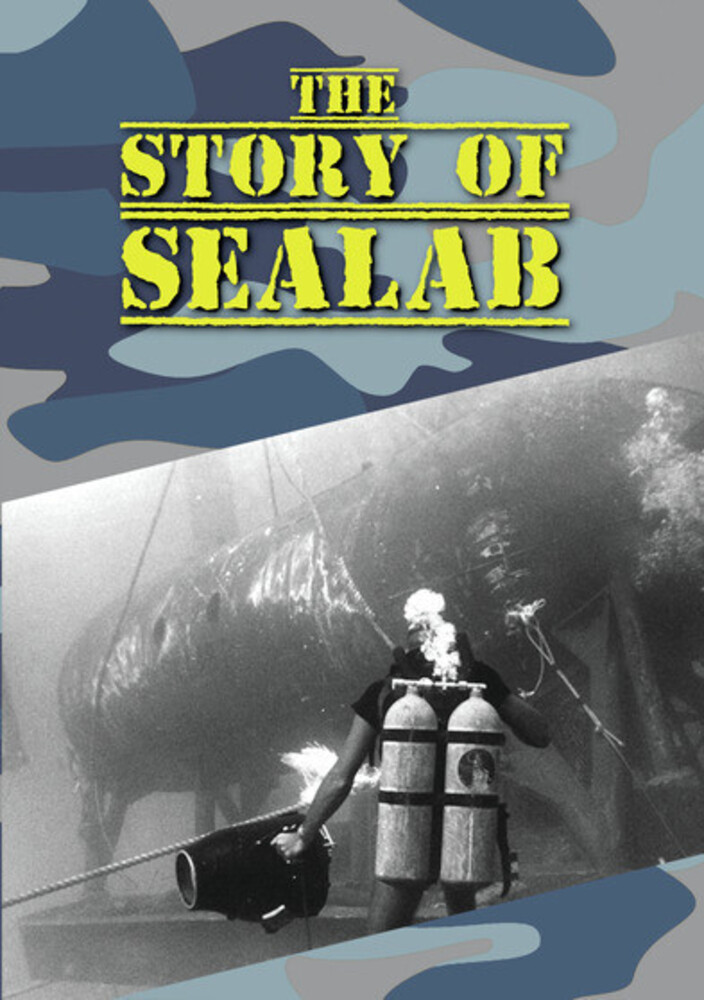 Story Of Sealab
Format: DVD
New: Not in stock
Wish

On July 20th, 1964, a strange metallic capsule was lowered underneath the placid waters southwest of Bermuda. Painted bright red and measuring a mere forty feet by nine, the capsule would house a crew of four men. This specially trained team of expert divers would spend the next eleven days living under nearly two hundred feet of water. This was SEALAB I, the U.S. Navy's revolutionary project to test new undersea technology and learn how men would physically and psychologically handle the stresses of living and working deep underwater for prolonged periods of time. Though now largely forgotten, the SEALAB experiments that took place between 1964 and 1969 would revolutionize science's understanding of how humans could work in the depths and paved the way for decades of civilian and military innovation in underwater technology. Digitally restored and remastered for a new generation of viewers, this special collection includes three vintage Navy informational films on the SEALAB project - Sealab I (1965), Man in the Sea: The Story of Sealab II (1966) and 100 Fathoms Deep (1971).