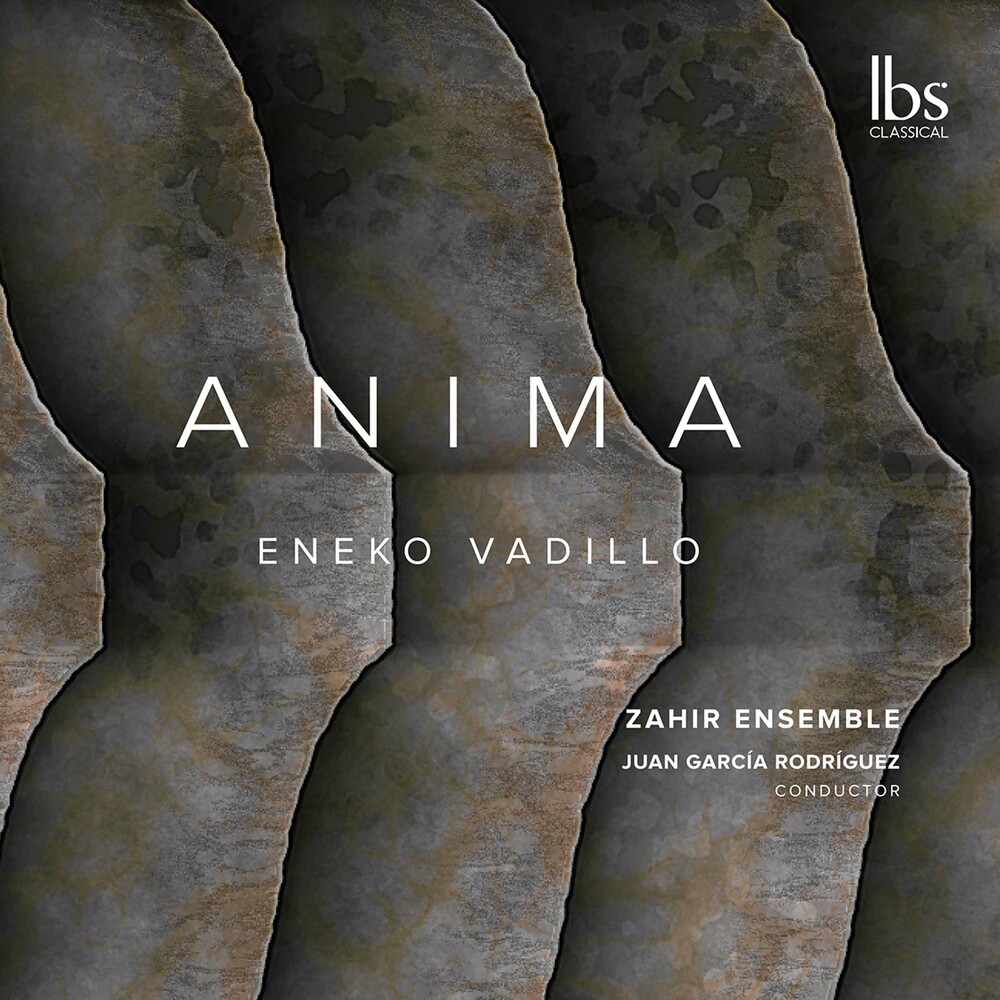 In the socio-economic and ideological shadow of the political revolt of May '68, a group of composers mainly trained at the Paris National Conservatory of Music made an irreversible turn in the understanding of sound and composition as early as the beginning of the seventies. With the support of two research, training, experimentation and interpretation organs, as relevant in the Central European academic music scene as could be the Ensemble L'ItinĂ©raire and the Institute de Recherche et Coordination Acoustique/Musique (IRCAM) in Paris, this group of creators materialized and responded to an aesthetic and technical concern for the internal sound behaviour, which we could find in other composers, such as Iannis Xenakis or Giacinto Scelsi. Once this first spectral wave has been collected and generated from a nucleus as deep-rooted and strengthened as the Parisian, the aesthetics, techniques and applications are diversified. Authors of diverse geographical origins, from Magnus Lindberg to JosĂ© Manuel LĂłpez LĂłpez, assume and enrich the creative possibilities of a thought, which has already been defined as post-spectral. In this sense, we could say that Eneko Vadillo (Malaga, 1973), would embody a third very peculiar wave called neo-spectralist and eclectic. Beyond their possible uselessness when trying to name and delimit a compositional position which is always dynamic and in progress, these terms can help us to describe Vadillo's attitude to sound and composition, as shown by the pieces making up this record, and will serve as the thread of argument for our brief notes. It is obvious that the spectral crosses all of Vadillo's work, from the consolidation of a first creative maturity beginning to be constituted in the first years of the 21st century to the creative paradigms that Alnur and Stella, both written for symphonic orchestra in 2005, represent.