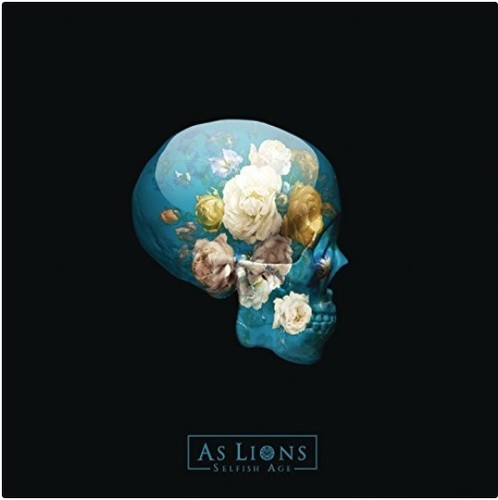 2017 release from the British hard rock quintet. When As Lions came together in 2015, singer Austin Dickinson recalls, "we had a mission statement to each other and to the music. And that was to create the biggest, baddest hard rock we could, and on an almost cinematic scale." Hardly the most modest of goals, but one the London-based five-piece go a long way toward realizing on this album. Those five musicians-Austin Dickinson, guitarist and keyboardist Conor O'Keefe, guitarist Will Homer, bassist Stefan Whiting and drummer Dave Fee-first revealed that grand ambition in 2015, playing sold-out shows in their native England, where they garnered plenty of positive press and a growing and devoted fan base. As Lions are ready to roar, bringing their music and incendiary live show to fans everywhere. As for any modest goals they may have in this regard? "Just complete and utter world domination," Dickinson says with a laugh. "But we don't talk about that."