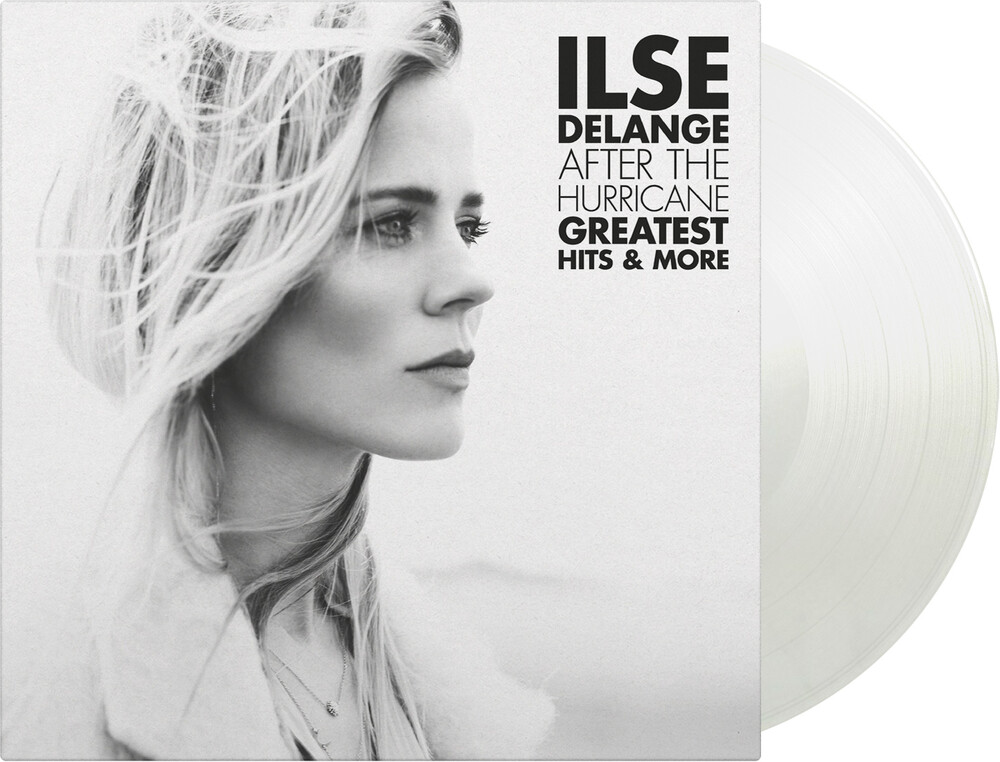 Double 180gm clear vinyl LP pressing in gatefold jacket. Includes insert. Country-pop singer Ilse DeLange emerged as one of the most successful Dutch artists of her generation with her chart-topping 1998 debut, World Of Hurt. Recording several albums in the US (most notably Nashville) proved fruitful; both her debut as well as Clean Up (2003) and The Great Escape (2006) were highly successful in the Lowlands and beyond.